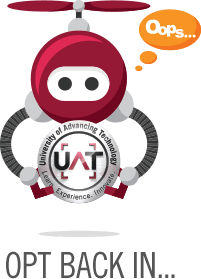 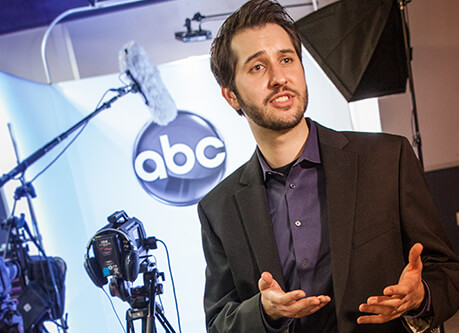 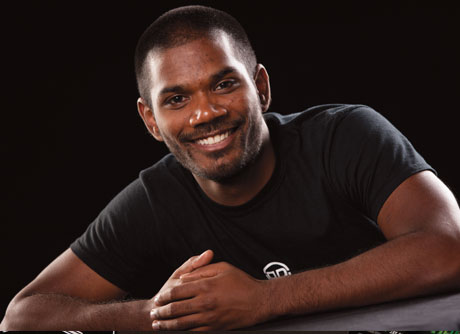 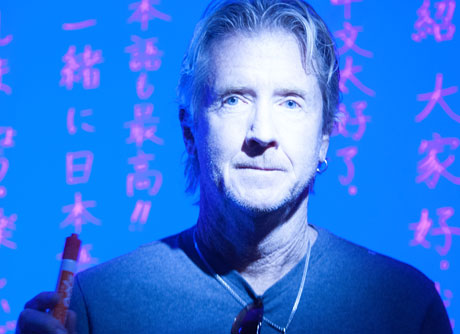 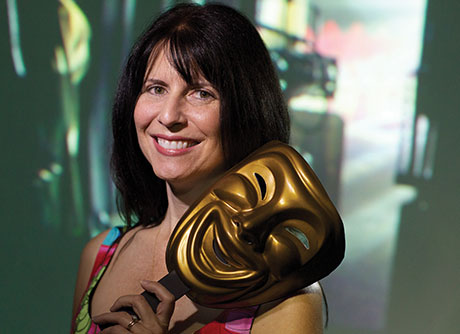 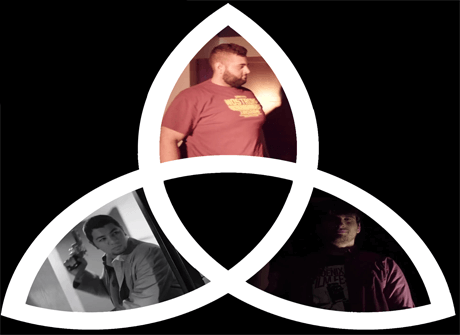 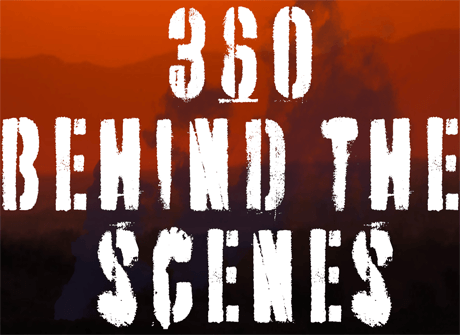 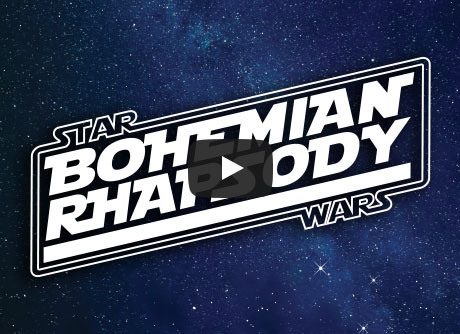 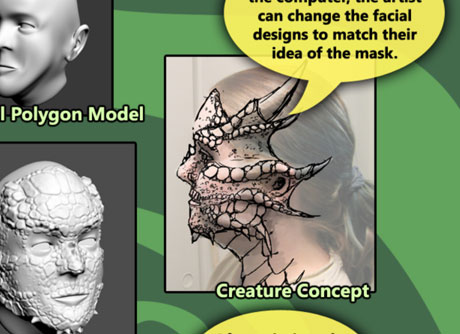 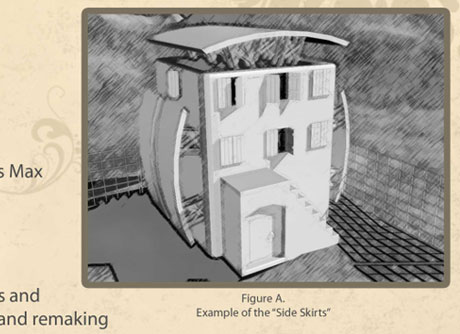 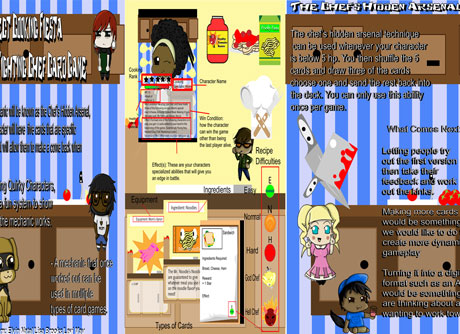 The moving image has emerged as the ubiquitous communication medium of the 21st century from the big screen of the local multiplex to the small screen of your favorite portable device and everywhere in between. The Digital Video degree prepares students to become the creative technologists who work behind the scenes to bring these images to life. Digital Video students produce polished and professional completed works through explorations of the aesthetic principles of visual storytelling and the mastery of industry-standard production and post-production tools. Students will learn applications in the diverse industries of film, television, animation, advertising and interactive content production. As innovations in digital image creation, post-production and distribution continue to become the new standards of this industry, graduates from this degree program will be uniquely positioned to apply new technological solutions to the task of delivering visual content to the ever-hungrier 21st century audience. 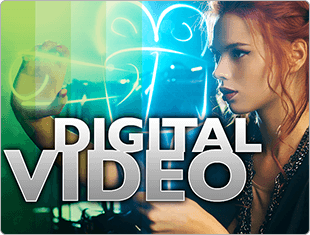 Requirements to graduate include a 2.0 CGPA, completed required coursework, Portfolio, Internship, and a Student Innovation Project.

FROM THE DIGITAL ARTS BLOG 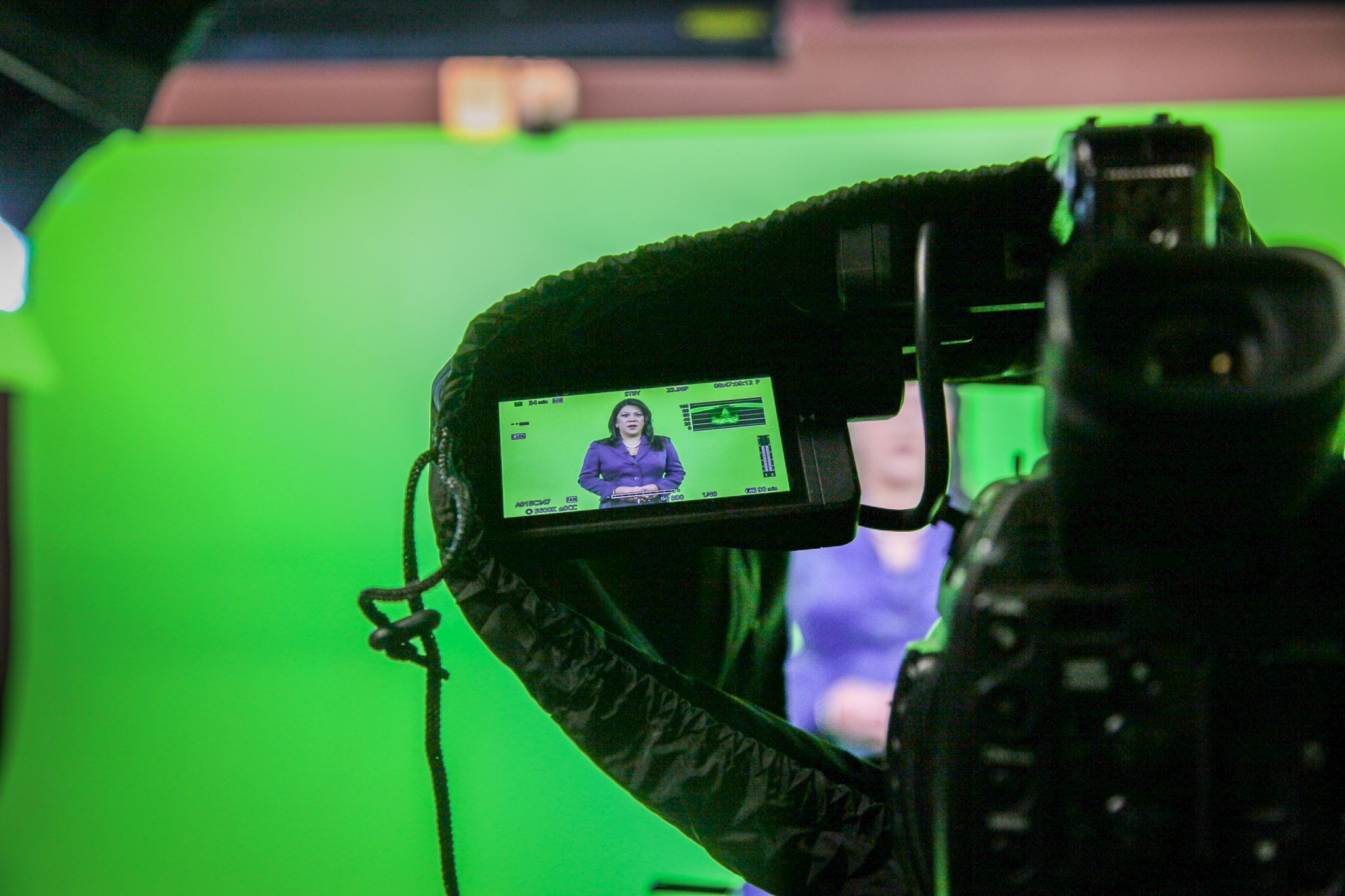 UAT Facilities and Student Production Available in Tempe University of Advancing Technology’s technology-infused campus in Tempe, Arizona, is full of the latest equipment for motion capture, digital video, robotics, digital fabrication, and much more—all available for students to utilize as they learn and innovate in their various degree...

Friday, October 16 at 5:30 p.m., Professor Sharon Bolman kicked off the UAT 48-Hour PSA Challenge with a Zoom meeting to announce the secret subject of the Public Service Announcement...

What to Watch This Season

From funny to disturbing, spooky to terrifying, Professor Sharon Bolman shares recommendations for a spine-chilling season to remember!   I like my entertainment to be fun, so...